Curu was established in 1933 by Federico Schutt de la Croix, as a sustainable development project. The hacienda still includes low levels of cattle grazing and produces tropical fruits such as mangos on an annual basis.

In 1981, it received status from the Costa Rican government to protect its forests and mangroves. In 1983 Curú became Costa Rica’s first private National Wildlife Refuge. The Schutt Valle family, who manages Curú Wildlife Refuge and farm, has converted the area into an eco-tourism location and research center for students and scientists from Costa Rica and around the world.

The area is teeming with abundant wildlife and hosts one of the most beautiful beaches and protected bays on the Nicoya Peninsula. The area offers easy access to seeing some of the most sought-after species such as white-faced monkeys, spider monkeys, scarlet macaws, white-tailed deer, collared peccary, coati, raccoons, coyotes, iguanas, and hundreds of species of tropical and migratory birds.

Accessibility to the site, an extensive trail system, a large protected bay, pristine beaches, and high densities of many groups of terrestrial and marine animals make this an ideal day tour.

Admission for foreigners is $15 per person and for nationals $5 per person. Hours between 7 am and 4 pm.

back to Protected Areas  > 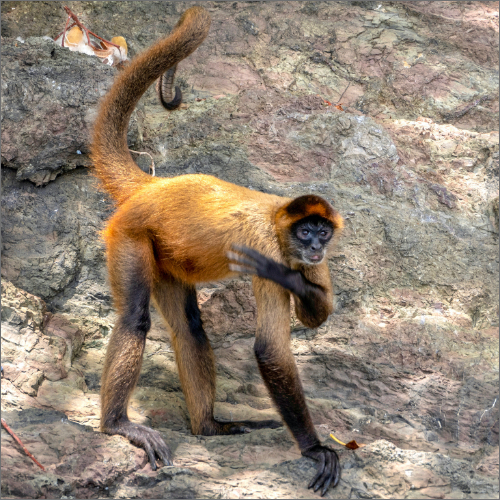 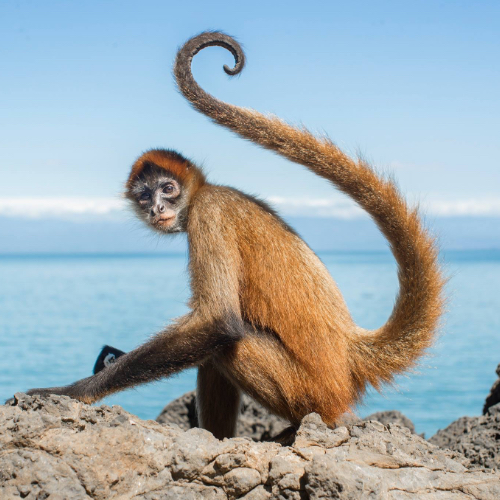 Montezuma-CostaRica.com is a non-profit community initiative. Our goal is for the betterment of Montezuma and all of its residents.  This site was released with the collaboration of Fundacion CRUSA as part of the program Redescubre Costa Rica.